The WiMOD Shield is a expansion board that enables users of Arduino® / Arduino-compatible boards to use WiMOD radio modules based on LoRa® technology.

Arduino® boards are microcontoller-based boards that allow the user to do simple designs and prototypes or experiment with microcontroller circuits in general. The boards offer an interface for extending the basic functionality like sensors and actors by just stacking the extension boards to the base board.

The WiMOD Shield is a small and low cost extension board that can be attached to offer a radio interface based on the LoRa® technology. The shield is an interface card for connecting a WiMOD radio module to an Arduino®  board.

Besides the hardware board a example software library providing an easy access to the WiMOD HCI interface is available. The library is compatible to the Arduino® IDE an can be installed by a simple import of the given files. This makes a complete example showing all steps of processing WiMOD’s HCI messages on the low level side. On the high level side the library offers a bunch of simple API commands that control the WIMOD modem firmware. Hence a prototype of a LoRaWAN® endnode can be created in minutes.

This evaluation board/kit is intended for use for ENGINEERING DEVELOPMENT, DEMONSTRATION OR EVALUATION PURPOSES ONLY and is not considered by IMST GmbH to be finished end – product fit for general consumer use.

Show in shop
The Arduino® Shield is pre-programmed with IMST's LoRaWAN® firmware but it is compatible with two protocol stack:

The WIMOD LR Base firmware is a collection of functionalities and applications like Radio Link Test, Sensor App, Data Link Service, etc. embedded in our powerful WIMOD OS operating system.

As an alternative to the LoRaWAN® standard the embedded radio stack allows direct module to module communication without the need for further LoRa® concentrator hardware equipment.

The WiMOD LR Base HCI protocol is designed to expose the radio module services to an external host controller. The communication between host and the radio (WiMOD) is based on so called HCI messages which can be sent through the UART.

The LoRaWAN® protocol stack, specified by the LoRa Alliance®, is based on IBM’s LMiC and IMST’s WIMOD OS. It enables Low Power Wide Area Networks (LPWANS) for Internet of Things and Machine-to-Machine applications and supports Activation By Personalization (ABP) or Over The Air (OTA) activation.

The WiMOD LoRaWAN EndNode Modem HCI protocol is designed to expose the radio firmware services to an external host controller. The communication between host and the radio (WiMOD) is based on so called HCI messages which can be sent through a UART interface. 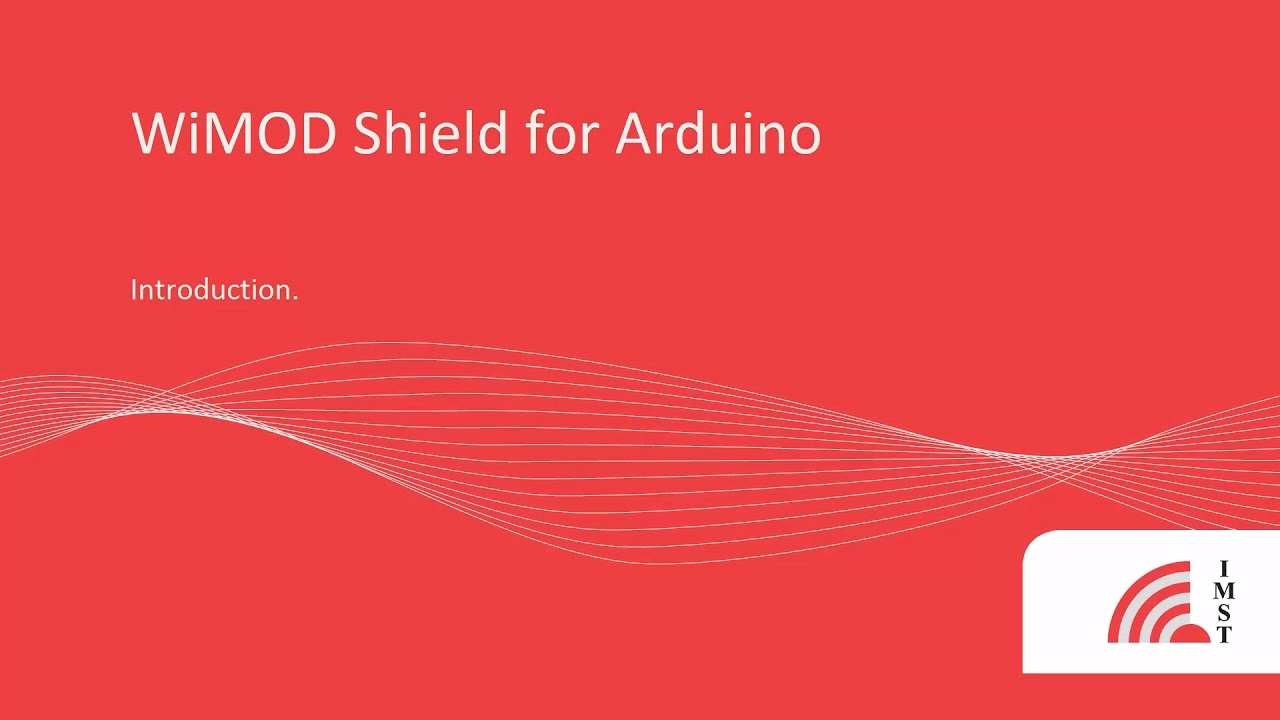 To protect your personal data, your connection to YouTube has been blocked.